You are here: Brand MAGNETI MARELLI 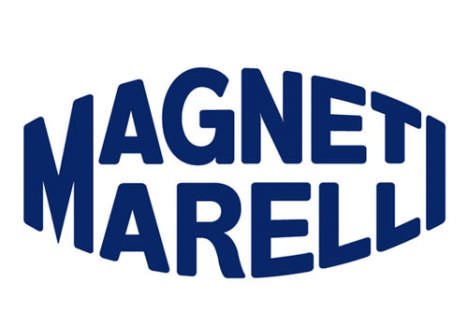 Magneti Marelli S.p.A. is an Italian company which deals with development and manufacturing of systems, modules and high-technology components for the automotive industry. A subsidiary of Fiat Group, it has 34,000 employees and a turnover of 5.8 billion euro in 2012. 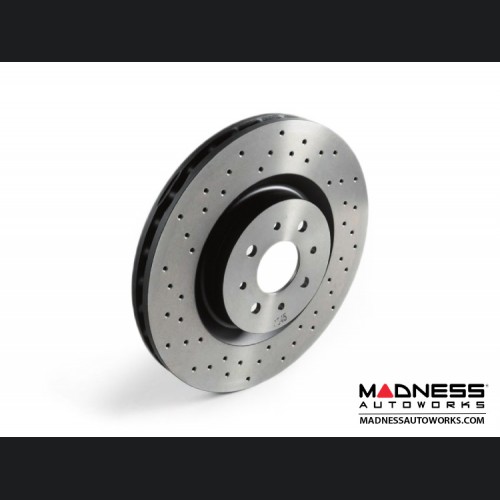 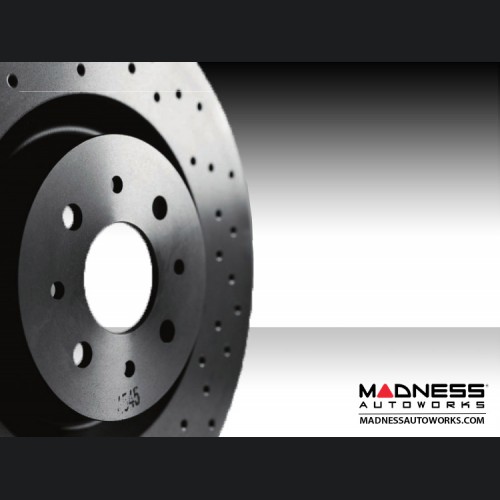 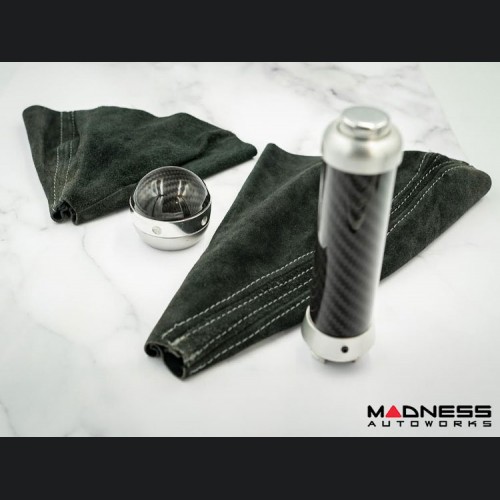 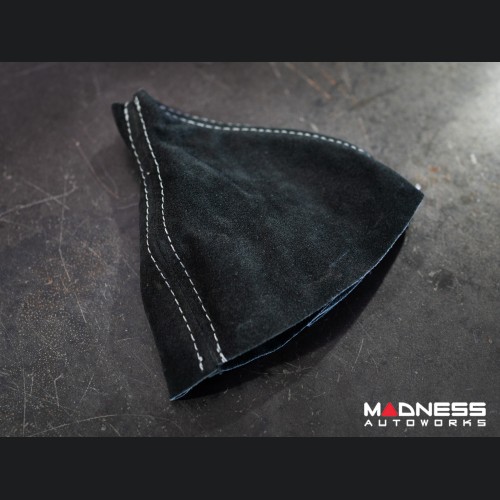 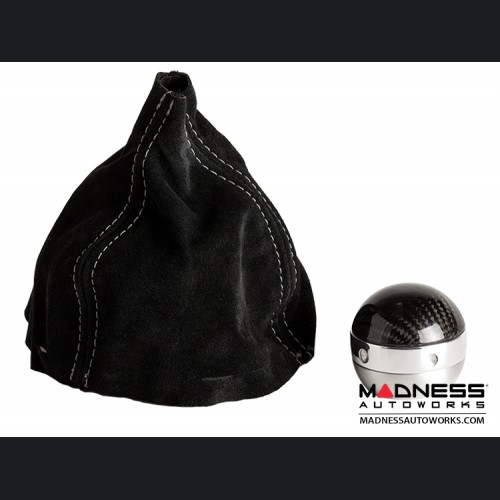 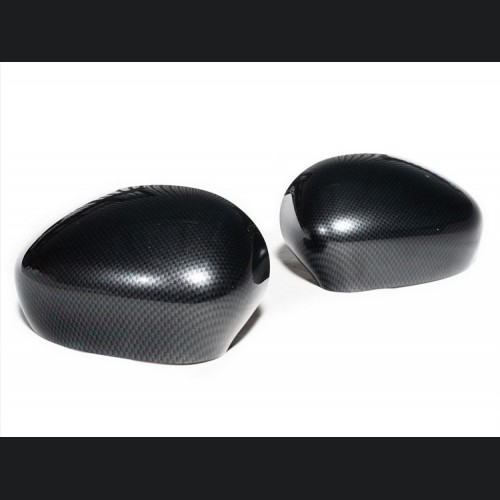 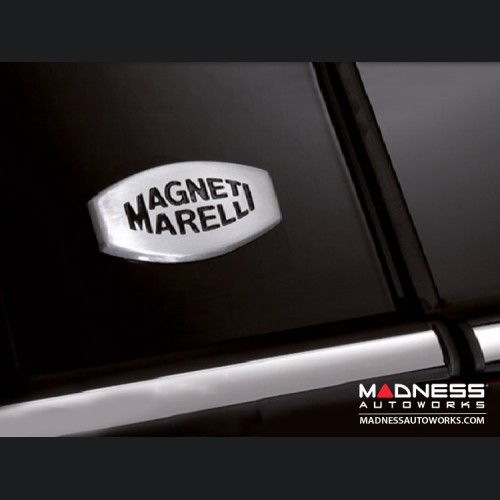 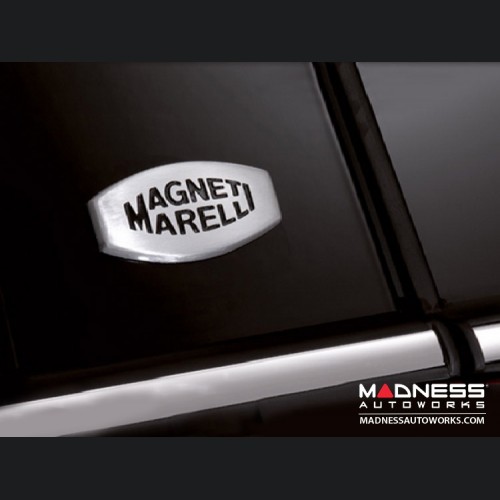 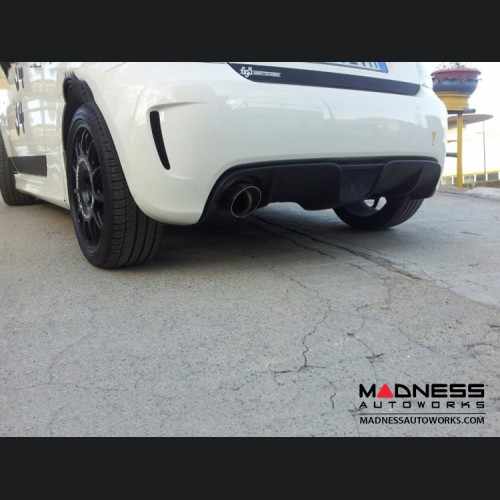 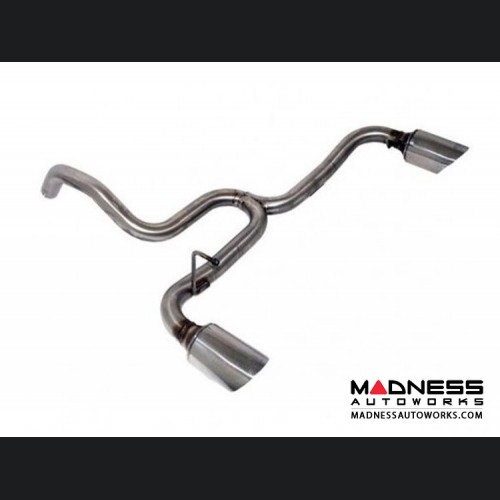